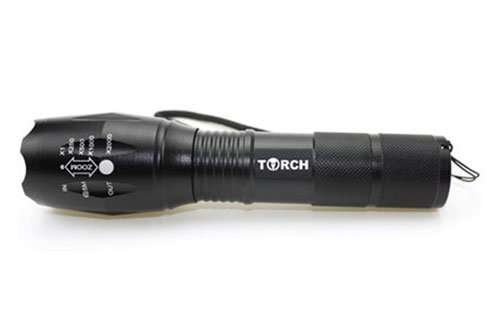 Were you ever scared of the dark?

And if you answer ‘Yes’ it is not surprising.  Maybe you still are today because humans are creatures of the light. We’ve been programmed over millions of years to avoid the dark dangers of the night.

Light is important to us but we don’t always take the time to understand it. Does it travel as  particles or as waves? Why does it move so quickly?

When we’re young, we have a simple idea about light. The world is either light or dark and we can change this by switching it on or off at the wall.

Then we discovered the magic of a flashlight or torch.  These portable, battery-operated devices can be used for lighting our way remote from the grid. Batteries power the bulb and are controlled with the switch that turns the flashlight on and off.

Todays flashlight andtorches have come a long way from what they used to be 50 years ago. Advances in both battery and light emitting diode (LED) technology have made them much more robust and powerful

A common term used for some of them that can be used as a self defence weapon is a Tactical Flashlight.

What is Tactical Flash Light?

A Tactical Flashlight or Torch can, amongst other things, be used in dangerous situations to blind attackers or thieves. It can also be used as a normal torch to light your way, an S.O.S signal or as a physical weapon.

Tactical flashlights are usually carried by police or military personnel. There are many different situations where such a flashlight can be useful.

Police use these lights to illuminate sites they are investigating and to disorientate people if necessary.

The tactical flashlight being reviewed here is very bright and is rated at 1000 lumens. It also has a very strong beam which reaches a good distance.

Designed to withstand impacts and operate in adverse weather conditions it is very robust and is unlikely to be damaged even in extreme conditions.

Features of a Tactical Flash

Switch and Controls of the flashlight varies depending on its design.

Most lights have a slide off/on switch. In more sophisticated lights the switch assembly is more complicated. In this case the switch is likely to be a positive push on / off button rather than a slide.

They are also likely to have added features such a super bright LED, preset modes for quick use and a telescoping focus all housed in an aircraft aluminium casing

High-intensity mode flashlights are usually abbreviated to HID flashlights. These types of flashlights will be capable of producing extremely bright light.

Strobe lights usually use flash tubes with energy supplied from the capacitor, an energy storage device much like a battery but capable of charging and releasing energy much faster.

An SOS light is used during emergency cases.

Most Tactical flashlight have a LED bulb that lasts for 100,000 hours with light can be used five miles away.

You are given the following bonuses: live help and email support, free, and a lifetime guarantee.

– Durable design and made of lightweight alloy

– Can use as self-defense

– Made of aircraft aluminum

If you want to have more coverage than that offered by a plain flashlight this is for you.

You can also adjust the zoom from 1 to 2000 times, which is by far one of the best ranges for a flashlight. Compact enough to fit in your pocket, glove compartment, or purse so that you can keep it with you always. 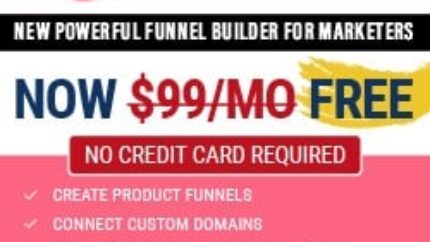 Tools For Your Online Business to Thrive 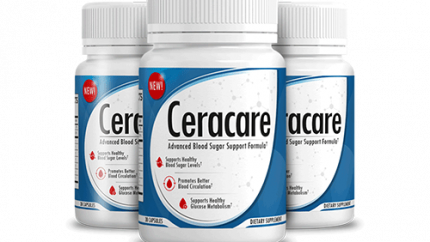 This site uses Akismet to reduce spam. Learn how your comment data is processed.

We don’t have all the answers but when you take a look we hope that you find something of value.